It’s human nature to want what we think is the best for us, and that’s why we have high ambitions and standards we have put on our shoulders. On top of that, we seek to fit into a society that we became overly conscious of a lot of things. And most of them were because of the media we consume, particularly television, print ads, and social media.

Men have it hard, too. While you might think that some of their insecurities involve only their hair (that they would put a lot of wax to style it), their teeth (that they would go for dental implants and veneers), and their physique (that they would spend a lot of time at the gym), there are other aspects of manhood that far too many men are having a hard time dealing with.

Abs, to be more exact, the lack of it

A lot of men are pretty conscious about their abs — or lack of it. The problem here is that there are men who don’t want big guts and beer bellies but don’t want to put in the work for it, so they compensate and work on their chests and arms instead. But even with a top-heavy beefier frame, they still worry about their tummies.

Gynecomastia, or man boobs, happens when a man’s body goes through estrogen and testosterone imbalance. While this is common among adolescents and men 50 years and above, it can be quite distressing to men under 40 years old.

Most men who have issues with their bodies will not consider treatment for many years but not this. Many a man has visited cosmetic surgeons to consult about old-man’s eyebags.

Thinning hair, receding hairline, and baldness are normal male issues that you encounter as you age. Some women actually find bald men attractive. But even so, a lot of men tend to see hair loss and baldness as unattractive.

Their station in life

One of a man’s pride in life is their achievements as far as career and business are concerned. It can get bad if they’re already in middle-life but are still in entry-level positions. A lot of men take pride in their jobs and how much money they’re making, especially compared to men of the same age. The more insecure they get about it, the more they tend to compare themselves to others. It’s a vicious cycle.

How tall they stand

Some men have issues with their height. While it is understandable for shorter guys to feel insecure about their height, you’d be surprised to find out that very tall men feel uncomfortable about how they stand literally head and shoulders above the rest. It makes them feel very awkward, especially if they’re not good at basketball. 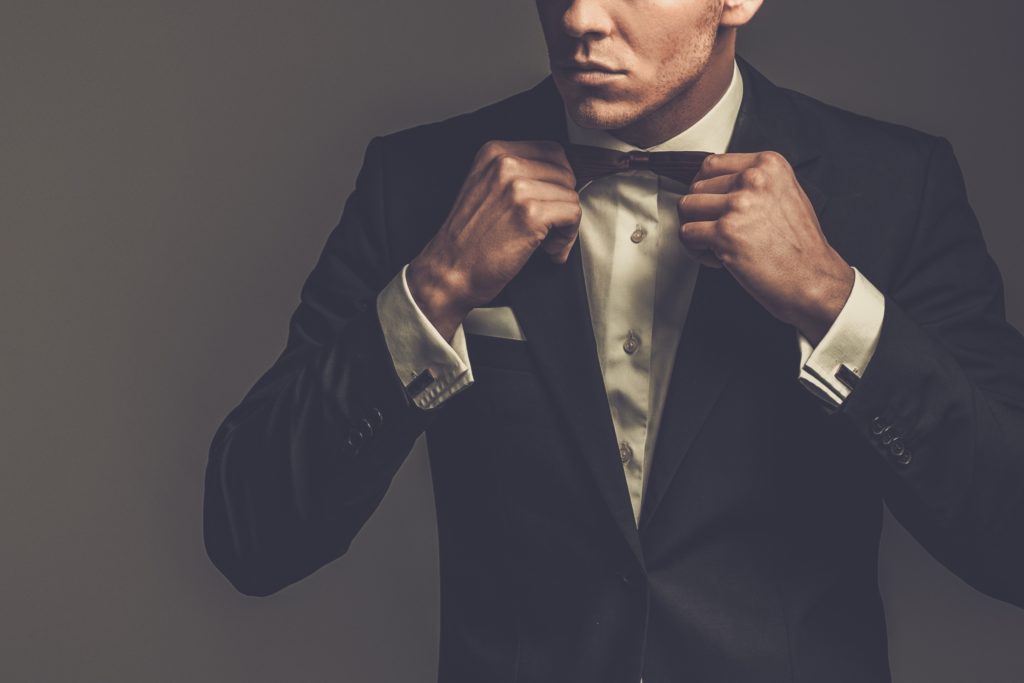 Men are supposed to be tough. They’re not supposed to show emotions. Well, happiness is okay. So is anger. But fear? Nope. Feel like crying? Buck up. Lovesick and giddy over a pretty lady? Dude.

But the thing about this is studies have shown that most men who grew up suppressing their emotions grow up emotionally scarred and are more susceptible to suffering emotional trauma and mental health issues.

The choices they made

We all make mistakes. But a lot of men are too proud to admit that they make mistakes. At least for a time. And then in hindsight, they do admit to those mistakes and take ownership. Men mask their vulnerabilities by putting on a facade that even if things go wrong, they still have it under control. And in most cases, this is where things start to fall apart from them. Denial.

Despite all the bad rep, not one man in this world wants to be a bad husband. It’s just that there are too many factors that make a man go down that route. And seeing all the statistics around them, other men often find themselves asking the question if they’re good husbands or not. Relationships are hard to maintain and an unhappy and unstable marriage takes its toll on the man in ways no woman will ever understand.

Similarly, guys don’t grow up wanting to be bad daddies. If anything, most men want to avoid the mistakes of their fathers and become better dads to their own children. But sometimes insecurities creep in, especially when you’re having a hard time providing for your kids or being there for them when they need you.

Just like women, men are also complex beings who feel bad about themselves and their imperfections. So take it easy on them. It also wouldn’t hurt if you give them a word of encouragement.