When the pandemic started U.S. car sales dropped significantly as with the shutdown of factories and closure of showroom. Demand initially went down as people focused their budgets on necessities. With this, manufacturers made the necessary adjustments to ensure the factories were Covid-safe.

Industry watchers expected low demand for cars until the end of the year. Some car manufacturers saw monthly declines of around 40 percent, and they expected some businesses to close due to the pandemic.

Despite the negative outlook in the first half of the year, consumers started buying cars using their budget for overseas travels that were not anymore possible due to travel restrictions implemented by many countries around the world. In its place, people started buying the car that they have longed for in the previous years.

The recovery of the U.S. stock market in the middle of the pandemic also gave people the money they needed to buy new cars. People had the extra funds to use for their dream cars, which allowed the industry to recover quickly.

Industry watchers expected U.S. vehicle sales for 2020 to reach around 14.5 million units. The figure is lower than the 17 million units sold in 2019, which represents a reduction of around 15 percent. The resiliency of the auto industry, both the manufacturers and consumers, shows how society adapted in the middle of the pandemic.

The rebound in vehicle sales during the second half of 2020 saw light trucks, including SUVs and pickups, leading the way as Americans showed their preference for larger vehicles. The top three best-selling vehicles for the year were pickups while two more pickups and three SUVs or crossovers made the top ten list.

This penchant for trucks and SUVs may continue until 2021 as more people will start to embrace off-road driving. After staying home for much of the year, people feel the need to explore the great outdoors. They feel that they need to escape the situation and become one with nature.

Sports cars also saw respectable sales in the second half of the year despite being affected by the restrictions implemented after the pandemic started. Among all the sports cars, only the Shelby models posted an increase from the year before as sales went up by around 14 percent. 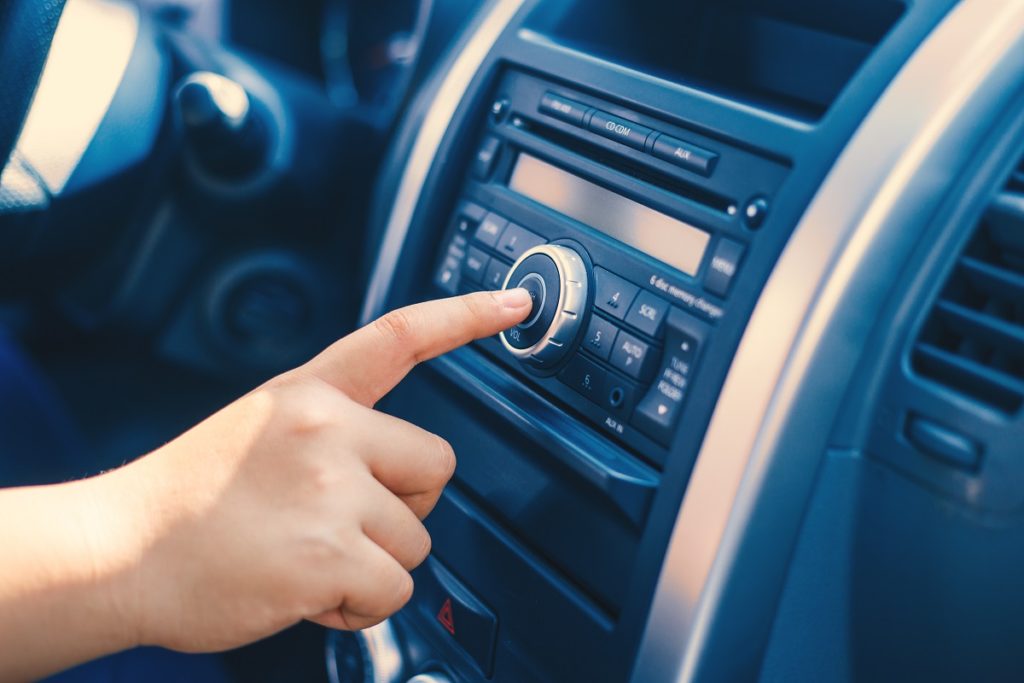 When the pandemic started, dealerships around the country closed to stop the spread of the virus. And similar to other businesses that closed their brick-and-mortar stores, dealers also started selling online. Dealers started investing in digital sales tools to connect with their customers who have started to shop online.

Aside from sales, dealers also offered valet services for buyers who want to test-drive the car before buying it. All transactions are also done virtually, including browsing and buying the car itself. A survey also showed that around 64 percent of car buyers prefer completing the transaction online. This is higher than the 39 percent before the start of the pandemic.

Industry watchers expect the situation to continue even after the pandemic ends. Consumers will be in no hurry to visit the dealer when they buy a car. They will check the car virtually and coordinate the purchase in the comfort of their homes.

The changes caused by the pandemic in the auto industry may continue even after everything goes back to normal since the consumers already appreciate the convenience it offers them when they buy a car.