In the mid 19th century, before crude oil and its derivatives were commercially available, cities and homes depended on whale oil for light. But whale oil for lamps and candles was a luxury for most Americans at the time, so they used a dangerous substance they called camphene for lamp fuel. Most people called it a day and retired when the sun had set.

People first encountered commercially available crude oil as a health tonic. A man named Samuel Kier marketed it as a cure-all potion, after discovering the substance seeping into his brine wells. The product intrigued investors and entrepreneurs, who soon founded oil prospecting companies to cash in on the discovery. Among the first of the American oil concerns were the Pennsylvania Rock Oil Company and the Seneca Oil Company. Both businesses struggled for control and power over the new field of commerce.

To have an edge over its rival, the Seneca Oil Company hired a former train conductor by the name of Edwin Drake to prospect for oil near the town of Titusville, Pennsylvania.

The Ahab of Oil 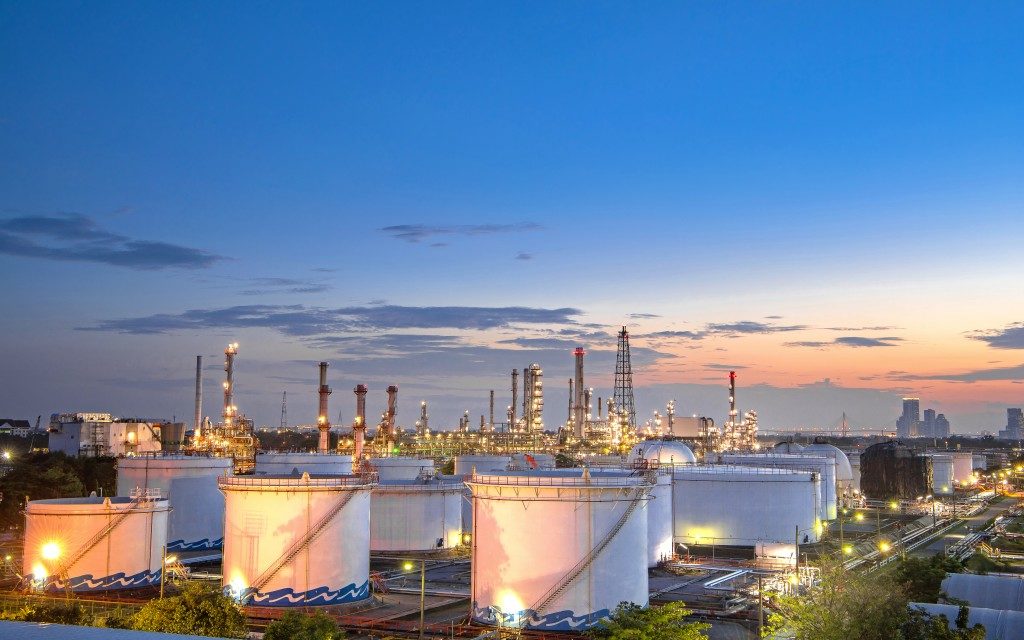 Edwin Drake was a man obsessed with the quest for oil. But the industry was in its infancy, there was no advanced equipment for its physical demands. The first prospectors didn’t even know basic accounting for oil and gas revenue, which would have allowed them to adjust their finances. For a year, Edwin Drake searched and dug for oil around Titusville, spending the equivalent of $40,000 of Seneca Oil’s money.

A look into Drake’s past would paint the picture of a man hounded by ill-fortune and tragedy. After his first wife died giving birth, he held down a series of odd-jobs before working for the New Haven railroad. But he developed muscular neuralgia and was let go. Perhaps it’s this string of bad luck that drove him to dig the first oil well.

At Titusville, Drake used drills to dig more than 60 feet into the earth. On August 27, 1859, the drill bit he was using broke through a bit of rock 75 feet in the earth. Since it was sundown, he had his crew leave for the day. The following morning, Drake discovered that crude oil, which future generations would call black gold, had seeped through the ground around his drill and had flooded the ground around his rudimentary wooden derrick. Drake had dug the first oil well in America, and he would later dig two more oil wells.

With his determination and passion, Edwin Drake began the Pennsylvania Oil Rush and the Petroleum Age. One man’s persistence over 150 years ago directly led to the creation of one of the world’s most powerful and profitable industries, a testament to the potential of the human spirit.