If you asked a customer relationship firm such as SurveyGizmo aka Alchemer to know whether your ex-clients in the romance department were happy, the answer would be a resounding no. After all, your exes left you crying, make-up smeared all over their faces. You’re not getting holiday cards from any of them any time soon.

And, according to a survey, the reason they could not stand you anymore is your toxic masculinity. You wear it like a badge. A badge that’s quite outdated, probably belonging to the stone age.

Vulnerability is not rocket science. And toxic masculinity is never cool. So if you want to learn the former and get rid of the latter, here are some things that you must try:

Gays love Mariah Carey. And they do not possess toxic masculinity. Some of them are masculine sans toxicity. So take it from gays.

By that we mean: take inspiration from how they do things. And they do Mariah Carey well. Start by getting to know the diva intimately. You can check out Mariah Carey’s Twitter. Mind you, she’s a funny lady. Contrary to popular belief, she does not sound like she is a self-centered person.

But Twitter is not Mariah’s best gift to mankind. Her discography is. Spend an entire week listening to her albums on Spotify. In no time, you’ll soften like a dehydrated towel soaked in warm water.

This show began airing in 2005. That’s way before the world decided to go bonkers. Despite the many changes in all aspects of our lives, there’s one thing that remain the same: the doctors from Grey’s Anatomy still like taking turns sleeping with each other.

But that should not be your takeaway from the show. Grey’s Anatomy is about friendship, romance, intimacy, and the nobility of the medical profession. These are some of the enemies of toxic masculinity.

The latest season of Grey’s Anatomy (17th) premiered recently. You can start watching that. Or if you want to go balls deep in the show, go back to season one where you’ll see Katherine Heigl in a frontliner uniform. If you like her enough, why not binge her romcoms as well? 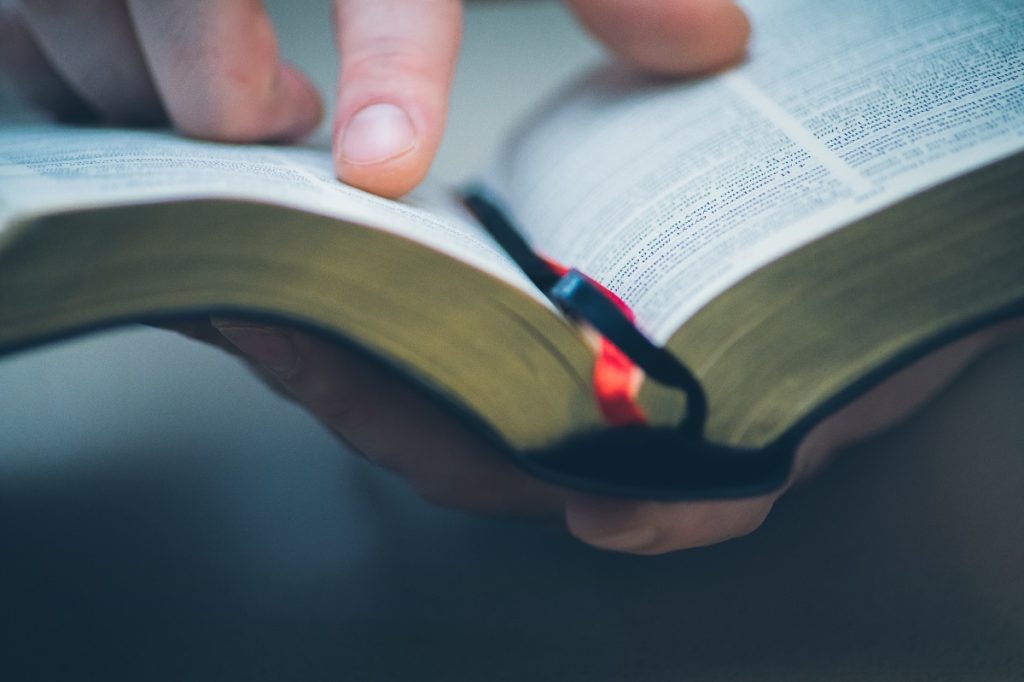 Speaking of romcoms, the original queen of romcoms was no other than acclaimed novelist Jane Austen. Modern-day romantic comedies borrow a lot of their tropes from Pride and Prejudice, Emma, and Sense and Sensibility.

Some of these novels were adapted into modern films. Clueless was after Emma. Bridget Jones’ Diary was based on Pride and Prejudice. If your limited attention span does not allow you to read a book, you may watch these movies instead. Watch them on repeat, until you appreciate the storytelling where toxic masculinity takes a backseat.

Nothing says I’m not afflicted by toxic masculinity better than carrying a teacup dog around. Most guys will favor big dogs to compensate for whatever is lacking in them. Go against the grain by adopting the smallest dog you can find.

If some douchebag approaches you and makes an unsolicited remark about your dog, brush it off. Be the bigger, erm, person.

Colors should be gender-neutral. Unfortunately, we’ve all been brainwashed since childhood that pink means feminine. Rally behind the neutralization of pink by wearing pink stuff. Progressive ladies will appreciate you for it. Your bros might get confused, but you’re not trying to attract them, so who cares. Unless, at this point, you’ve decided to swing both ways, which would be an interesting character development, too.

These days, most women appreciate men who are not afraid to shed a tear or two while watching Pixar’s Coco. Or any Pixar movie for that matter. Now, that’s the best way to gauge whether you’ve vanquished your toxic masculinity after trying out the list above.

If Wall-E melts your heart and makes you cry, congratulations! If not, back to the drawing board. Maybe you haven’t gone deep enough into Mariah Carey’s discography to discover Vision of Love. If that song does not make your toxic masculinity seep out of your pores while you attempt a whistle, we don’t know what will.